Sometimes I do side project for historic purposes so our generation can see what Karate was like in the past. Please watch this rare interview I did with one of the greatest champions of our generation. Shihan Tokey Hill.

Tokey Hill was the very first gold medalist ever to win the world tittle for USA, it wasn’t until 30 years after that someone won. It is a very historic moment for all Karate people around the world to capture him talking about it, and I was very honored to do this piece, so I wanted to share it with everyone.

Get some popcorn, relax and though I realize this might not be for everyone, this is literally years of work condensed into one video!

If your not part of the school, or in Karate, it still a very great interview as he covers the stages of Karate and how it has developed in the United States.

Tokey Hill also talks about the following people that he has met, some really famous martial arts he has fought with trained with and has become best friends with.

Billy Blanks ( Founder of Taebo) they were actually roommates

The beginnings of USA Karate

Hope you guys take the time to watch it. 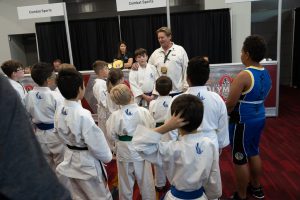 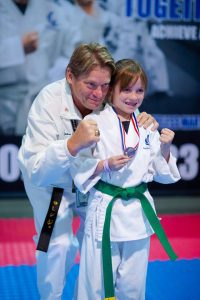 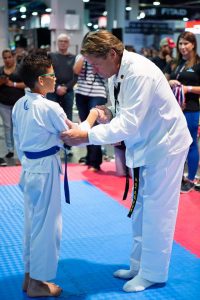 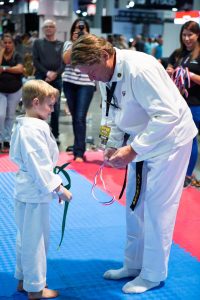 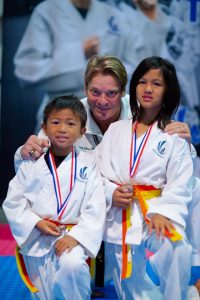 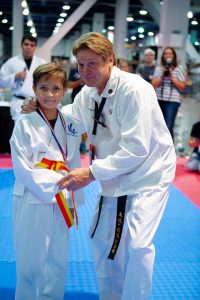 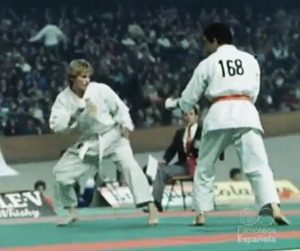