The Social And Psychological Impact Of Karate 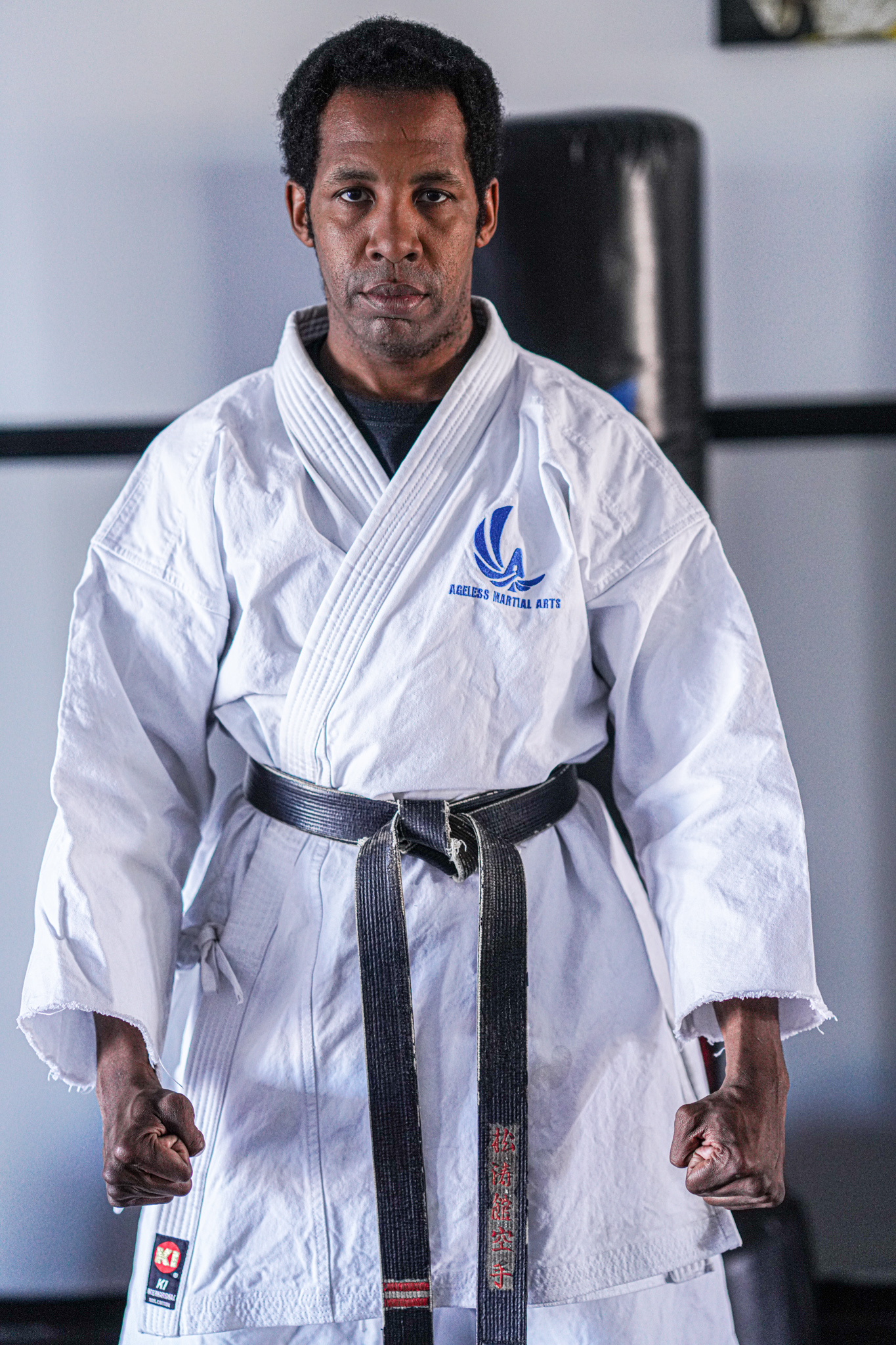 Parents must understand that when their kids practice martial arts, it helps to open their minds to various benefits, ranging from boosting their physical health to attaining amazing life skills and self-defense.

There are lots of personal accounts and research that attest to all these benefits. Nevertheless, people have asked if there are negative social and psychological effects of these martial arts schools in Las Vegas.

Interestingly, so many cases take a comprehensive look at how much kids karate in Las Vegas can affect the social and psychological development of kids.

Rise In The Social And Psychological Studies

It should be noted that interests in karate’s social and psychological impact date back to the 1960s. However, it was not until the mid-nineties that its focus was turned to the youth practitioners.

While researchers used to examine the normal traits that karate focused on, like boosting self-esteem, independence, and even decreasing anxiety and stress, all changed. Instead, they began focusing on the hostility and anger found in the karate practitioners.

However, the bias towards their findings reduced when these researchers started weighing the teaching methods, that is, the traditional versus the non-traditional techniques.

The outcomes became more positive when the training laid focus on the long-established approach to karate. For example, when Judo started, it focused on the practitioners getting to behave following the society.

The practitioners tried to become better for themselves as well as for others. Today, most of them teach this philosophy in kids karate training at the studio. This helps them to gain higher respect.

Is Karate Therapeutic Or Heightens Aggression?

The researchers who moved to approach the competitive-driven arts may have likely skewed their discovery somehow. During the examination of karate’s social and psychological impact on kids, they found that some of the practitioners were either on the edge or possibly angry.

Understand that this could be used against the karate arts when thinking of letting kids participate in it. However, the issue with such discoveries is that they are biased from the beginning.

The fact remains that competition-based arts demand practitioners to fight with the mind of winning and not to fight in a bid to find peace or decrease stress. Since they are not given the opportunity for self-reflection, studying them may result in having false data.

When more researchers had an open mind towards the arts, their findings started supporting each other. For example, most researchers concluded that the longer a practitioner remains in the art, their aggression levels begin to reduce.

The reduced levels of aggression can be linked to the fact that the earlier philosophies discovered in karate techniques outweigh other training. Karate is hugely all about respect.

Respect in this term means respect for oneself and others. It is also about self-discovery and discovering one’s limitations. Now you understand why most people look at martial arts and karate as the healing arts. This is because it offers therapeutic benefits to the practitioners.

Bear in mind that most athletes and coaches think that though sports are reformed with the body, it is won with the mind. With such a definition, one might wonder if the intensity and amount of training can kick ass to the psychological as much as it adds to these sports’ physical aspects.

However, studies have revealed that fitness training may help improve confidence, body image, and self-esteem. There are many different fitness exercises that people engage in, intending to stay healthy and active.

Some of these fitness exercises range from:

Understand that the intensity of physical activities varies along a continuum from being physically inactive to high-intensity training. The overall mental wellbeing involves some areas of our lives like optimism, self-esteem, satisfactory feelings, having control over our lives, discovering one’s life purpose, and having a sense of support and belonging.

Furthermore, karate’s psychological benefits have come to the attention of Western psychologists over the last three decades. Most significantly, it came to their attention within the last decade due to the increase in popularity of mixed martial arts.

Over time, it has been acknowledged that kids’ karate training actually helps to embody a system of moral values like being sincere, faithful, respecting property, and exerting oneself in character perfection.

Note that these can teach both mental and physical relaxation, the control of the mind and body, and have an impact on self-confidence. Some of the evidence of the effects of karate in generating cognitive, affective, and behavioral benefits results from lots of research carried out.

The improvements in one’s self-esteem are a positive reaction to physical challenges, higher autonomy, assertiveness, emotional stability, and a decrease in depression and anxiety.

All of these have been linked with karate training. Some researchers have also drawn society’s attention towards the social impact of these behavioral transformations. It is on the relationship between the practice of karate and decreased aggression.

A study carried out investigated the impact of grappling training on mood and overall wellbeing. This study revealed that those who regularly trained in these karate studios showed to have:

They showed these behaviors when compared to the non-grapplers who regularly trained in health gyms.

Understand that most grappling participants ranked highly in their exercise training compared to those who trained in the gyms. Some studies have shown karate practitioners having an increased intensity, which has proven to be the most significant improvement in their mood.

From all we have been capable of gathering, it has been revealed that karate training or the act of practicing both martial arts and karate had a social and psychological impact on its practitioners.

If you wonder if this is a good sport for your kid, the resounding answer is yes. They have so much to learn in these martial arts schools in Las Vegas. All that they will learn will have a social and psychological impact on them as it will have an impact in their lives.