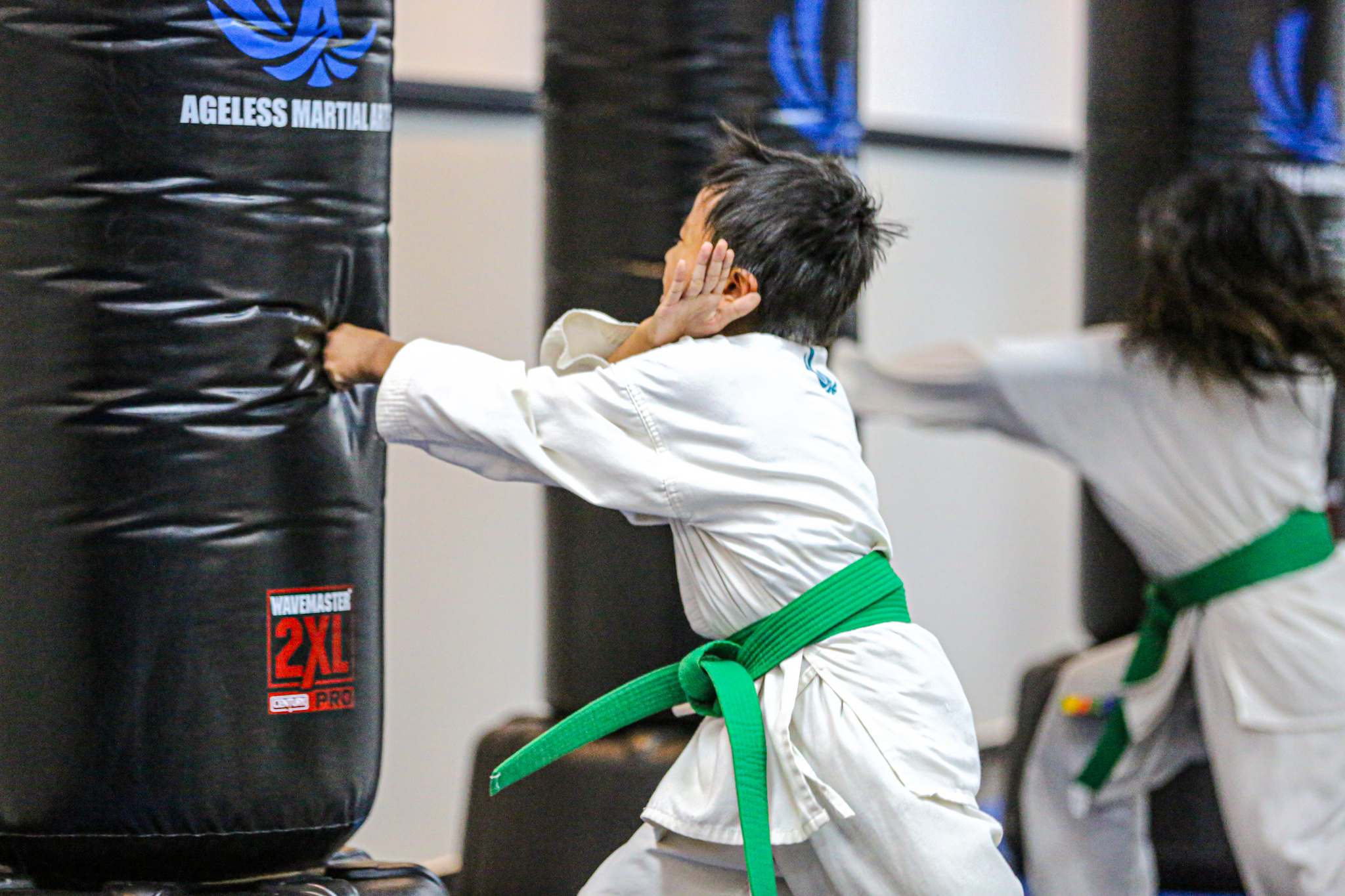 For those unaware, the conflict between divorced parents increases the risk of kids developing mental and physical health problems.

A study carried out in the Arizona State University Research and Education Advancing Children’s Health, REACH institute has revealed that kids experience the fear of being abandoned when the divorce parents engage in conflicts.

The issue of worrying about being abandoned has been predicted to lead to further mental health problems in kids. Understand that conflict is actually a salient stressor for children, and the connection between the exposure to inter-parental conflict and mental health issues in kids is well established across the different family types like:

The conflict that occurs between divorced parents, as we mentioned above, has been predicted to affect the kids thinking that they will likely be abandoned by either one of the two parents.

This feeling was linked with future mental health issues, especially for kids who had strong relationships with their fathers. Due to studies carried out that included kids from families with married or cohabiting parents, the researchers knew that kids view these conflicts as a threat and wonder if their parents will end up getting divorced.

To better understand how kids with divorced parents interpreted the inter-parental conflict, researchers surveyed the families participating in the New Beginnings Program. They interviewed five hundred and fifty-nine kids between the ages of nine to eighteen years.

They were asked about their exposure to conflicts. The questions revolved around topics such as:

The kids exposed to such conflicts were more likely to report being bothered about getting abandoned by the two parents or one. When parents who are married engage in conflicts, the kids often wonder if they will divorce.

However, the kids whose parents are divorced have already witnessed the dissolution of their family unit. While the idea that they may be abandoned is unlikely, it is not illogical from their view.

Since quality parent-child relationships have been known to help buffer the kids against stress, researchers expected kids who had strong relationships with one of the parents to experience less abandonment fear and mental health issues.

As the marriage dissolves, most parents find themselves asking themselves if they should try to stay for the kids. For some other parents, divorce is the best and only option.

Note that while parents may have lots of worries on their minds ranging from the future of their living circumstances to the uncertainty in custody arrangements, they may also worry the most about how the kids will deal with the divorce.

So, one may wonder what the psychological effects of divorce will be on the kids. Well, it all depends. Though divorce is stressful for kids, some of these kids tend to rebound faster than others.

Feelings Of The Kids During Divorce

Just like you may have expected, research has discovered that kids struggle the most during the first year or even two years after the divorce happens. These kids are more likely to experience anger, anxiety, and distress.

Nonetheless, lots of kids bounce back. This happens fast because they get used to the changes in their normal daily routines, and they grow very comfortable with the new living arrangements.

Note that this small percentage of kids may experience an ongoing or lifelong problem after the divorce. Furthermore, it should be noted that divorce brings about emotional turmoil for the whole family.

However, the situation is more frustrating, scary, and confusing for the kids involved. The young kids tend to struggle with understanding why they have to go between homes. They will worry whether their parents will stop loving each other because they will end up loving them if they do.

Some kids may worry that the divorce is their fault, and they may fear that they did something very wrong. As for teenagers, they may become angry about the changes that divorce creates.

The teenagers may blame one of the parents for the divorce, or they may resent the two or one for the family’s issues. In the end, each situation is unique, as in some cases, the kids may be relieved by the divorce if it means less stress and arguments.

The conflicts that occur when parents are already divorced may increase the risk of the kids having mental health issues. Irrespective of the children’s age, culture,  and gender, they tend to experience heightened psychological issues.

Understand that conflicts between divorced parents can trigger adjustment disorders in the kids. The kids will begin experiencing more externalities issues like delinquency, impulsive behaviors, and even conduct disorders.

Additionally, the kids who have to witness conflicts between their divorced parents tend to experience more conflict with their peers. More so, your kids will not perform well academically.

Research published in 2019 revealed that kids who witness conflicts between their divorced parents usually have school issues. The adolescents will end up displaying risky behaviors like substance use.

They may get into drinking alcohol earlier than expected and end up taking marijuana or engage in using drugs. As for the adolescents whose parents divorced when they were younger, they were at a higher risk of becoming serially active by sixteen.

The adults who experience divorce during their childhood tend to have difficulties in their relationships. Understand that parents play a role in how their kids adjust to divorce and some of the conflicts.

Parents should take on co-parenting peacefully. Some overt hostility like screaming and threatening each other has been linked to behavior issues in kids. If you are struggling with co-parenting, you are advised to seek expert help.

As a parent, you should not ask kids to pick the parent they like best or give them messages to the other parent. The kids who are caught in the middle tend to experience anxiety and depression.