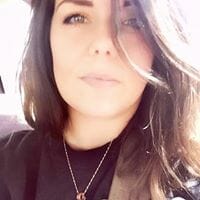 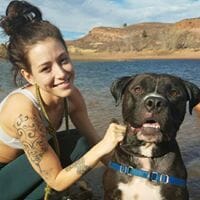 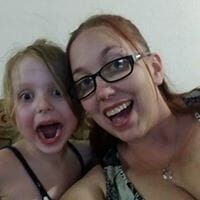 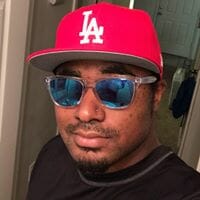 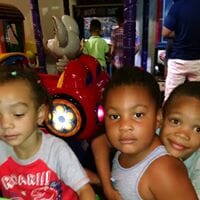 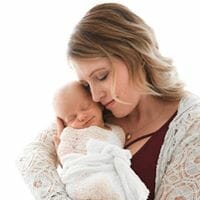 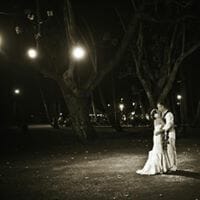 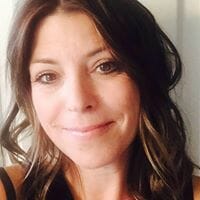 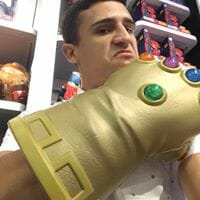 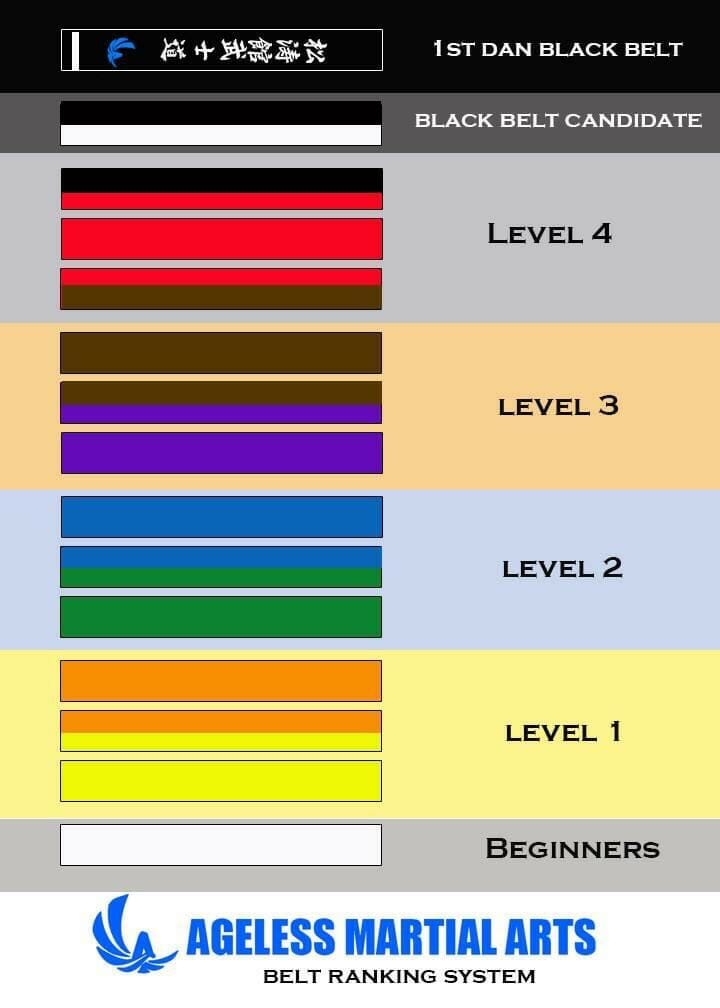 THE JOURNEY TO BLACK BELT

We at Ageless Martial Arts believe that everyday our member walk in we want them to be treated like it was their first day of class. From White to Black Belt, our goal is to show you what your child or yourself will be learning throughout the years.

We believe that being transparent in the journey that lies ahead so you have a general idea what to expect while you’re with us. This is a general guide, and not an in detail move by move comparison, but it is to show you what we offer as a program in full and what you can expect every year.

We realize that every program is different in other martial arts schools around the Las Vegas Valley, our goal is not to compete with others, but our goal is to give you the most comprehensive curriculum in the martial arts so by the time they are a Black Belt they become not only great martial artist, but good people of society.

Ageless Martial Arts updates the curriculum constantly, our staff is always training to give you the best most updated martial arts and we are always striving to better our curriculum to serve our members so we can give you an experience unmatched by others, so you or your child become outstanding.

Rise Together. Achieve as One.

to help you choose us as a martial arts school, so you can have the best class possible.

Our Goal is the following

our goal is to teach you the following 6 stripes.

Now that you are a trial or a member

They learn 6 stripes that cover the following concepts.

Every 2 weeks they will learn a new movement or exercise to give them a basic understanding of Shotokan Karate a Japanese martial art. You can see our curriculum in detail on Youtube.

The purpose is to teach them focus on discipline through hard work.

Life Skills that are taught in this period:

There are 3 belts given in this time frame.

Here is a basic understanding of Year 1 or we call it Level 1.

There 18 stripes now they must learn, each of these stripes that either exercises or self-defense or fighting movements they will learn throughout the year. Here are the concepts that are taught in this level. They must earn 3 belts yellow, yellow/orange, orange. Belts are earned every 4months. We do not charge for them for every test, it would be part of your tuition as being a member here.

These focus on reviewing the fundamentals of blocking and countering.

In Level 2 or year 2 we start to focus on more concepts of self defense.

They learn a particular set of life skills that are taught here. They learn how to get away from grabs as well as learning team work. Here are the concepts they learn in Level 2.

This is Year 3 in the curriculum.

Level is a unique year.

At this point the student has stuck by with his friends and fellow teammates and usually end up in the same class. They have learned how to put together basic strikes and now they will learn how to use them in flow and how to use them in more complicated situations. They Will learn weaponry as well. Students will learn,

– Leg Sweeping from the front and back leg.

-Use of blocking with the shoulder and other more odd areas of the body.

-Open hand techniques for striking certain areas of the head.

-Sparring focuses on setting up the counter and moving and creating distance and timing. A very important part of Karate fighting.

Katas Taught: Japanese Forms, these self-defense movements are unique in their own element. Each form to give a broad understanding teaching stability, speed, accuracy, and agility. Shotokan Karate as a martial art focuses on explosive power and unique timing abilities that help students use these skills in fighting.

using our basics as a common occurrence and flow.

In level 4 we really start focusing on complex combinations,

The students will be learning mostly Japanese terminology at this point as well as more athletic movements such as jump kicking and other forms of fighting that require a lot of athletic development. The will be learning more elements of throwing, jiu jitsu, boxing and close range techniques that are important in fighting. They will also learn leadership qualities as a skill to help them along the way. Level 4 will include:

This is the last phase of the training process to Black Belt. It is an essential part of training because we have students review every aspect of the curriculum. We make sure during this time they are able to retain, recognize and be proficient in Shotokan Karate. Some students who are younger tend to stay longer because of age and maturity, others such as teens an adult are able to get through this process more quickly. This is a huge step in making sure they can do every aspect of the martial arts before we recognize them as a 1st Dan Black Belt so we know that they are able to have these skills before the graduate.

taught during our Black Belt Class.

Here is a list of The Shotokan Karate Black belt Katas

The movements can very complicated, but you can at least read what they mean for further study. There are some cool names associated with the material.

This kata was derived from Bassai-Dai. It has a similar performance line.

Most of the elements of the Heian Kata were derived from this kata. The first movement in this kata views the sky, which symbolizes the universe and shows your opponent that you are unarmed. It was Master Funakoshi’s preferred kata.

Kanku Sho was created from Kanku Dai. The movements and performance line are similar.

This kata received its name from its principal stance, hangetsu dachi (half moon stance).

This kata is one of the most advance kata of Shotokan. Master Funakoshi called it hotaku (knocking of a woodpecker) because some of the techniques resemble a woodpecker tapping its beak against a tree.

This is a smaller version of Goju Shi Ho Dai. It is also one of the most advanced kata of Shotokan.

The quick up and down movements of this kata are reminiscent of a fling swallow. Enpi is one of the oldest kata in Shotokan. Its former name was Wanshu.

Jion is a term in Buddhism. It is also the name of a temple in China. It uses basic stances and techniques. It is one of the most traditional kata in Shotokan.

Jiin is another term in Buddhism. It has similar techniques and performance line as Jion.

The goal of this kata is to teach a student to fight against ten opponents. This is a strong kata, similar to jion and Jiin.

The first movements of this kata suggest the smoothing of water to make it as calm and even as a mirror. The triangle jump at the end of this kata is said to have a secret meaning portending to a miracle.

The movements in this kata resemble waves breaking on a cliff. The former name of this kata was ni sei shi.

Wankan is the shortest kata in Shotokan.

Gankaku (crane on a rock)

The main stance in this kata (tsuruashi dachi) resembles a crane ready to strike at its prey. The movements are supposed to simulate a fight in the narrow alleyways of Okinawa. The former name of this kata was Chinto.

The name of this kata comes from its stance (sochin dachi), a strong, rooted stance. The purpose of this kata is to teach defense against a stick. Its former name was Hakko.

Chinte has a lot of circular and roundhouse techniques. These are rare and are not typical of the shortest distance between two points concept of Shotokan.

Unsu has several techniques that symbolize parting the clouds with open hands. It is also one of the most advanced kata of Shotokan. 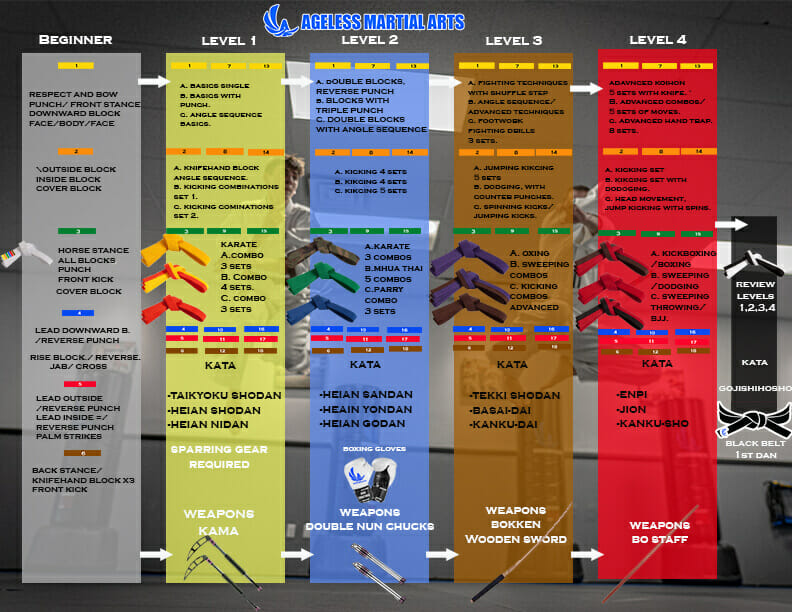